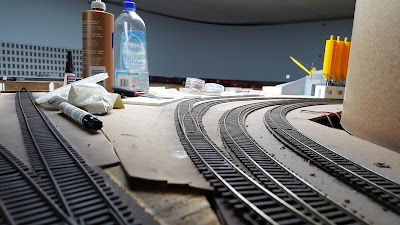 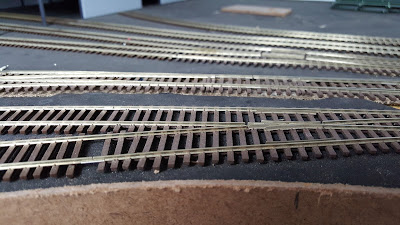 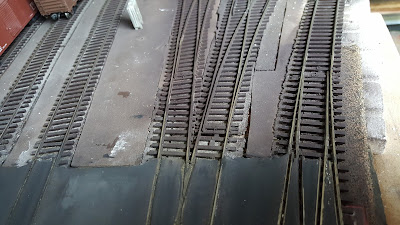 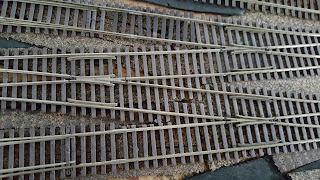 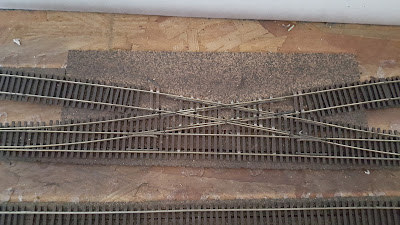 A prototype for everything...

This is a picture taken from the May-June 1948 Along The Line magazine published by the New Haven Railroad. 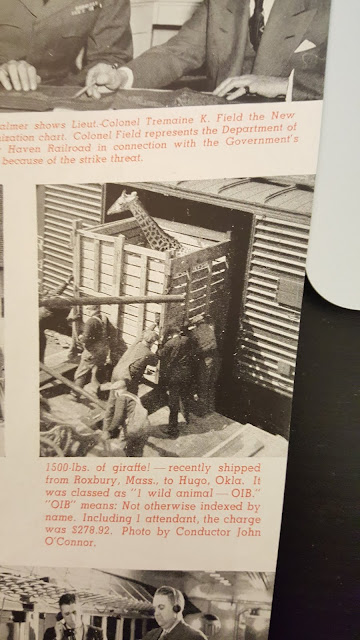 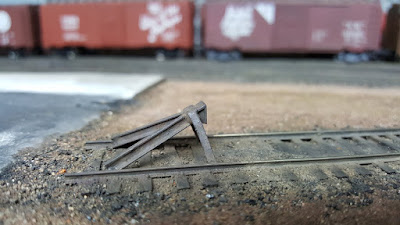 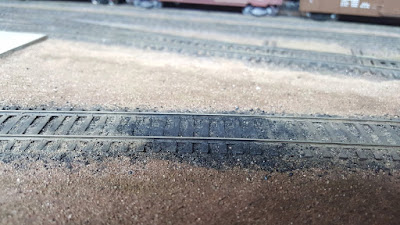 So, I've been working on operations and was looking through blocking information for the trains that pick up in New Britain. For ANE-1, which is the Hartford leg of the Speed Witch, that meets NE-1 (the Speed Witch) in Bridgeport, one of the classifications is Phila. Tfr. which is listed in the beginning of the Arranged Freight Service books as Philadelphia Transfer.

But I couldn't find any information about it online. I figured it was in Philadelphia, of course, and my guess is that it's for L.C.L since most of the Speed Witch is.

Then I found this map.

And there is is, toward the lower left, at the east end of the 52nd St. Yard - Phila Transfer L.C.L.

Interestingly, the map not only lists the stations (which in railroad terminology designates a town that has a passenger station and/or freight house and/or team tracks or bulk tracks in NH terminology), but whether they take L.C.L or carload traffic.

But even more interesting is that at the beginning of the NH Arranged Freight Service books, it lists PRR classifications as well. One of the classifications is Speed Witch (another is the aforementioned Philadelphia Transfer), and all of the stations classified as Speed Witch appear on this map:

So not only do I have more information for where these cars are going, but also whether they would be LCL or carload. Incidentally, my suspicion was that the carload shipments are for team tracks, not industries.

And as it turns out, I can look that up too. I happen to have a copy of PRR C.T. 1000 for May 1, 1945 - List of Stations and Sidings and Instructions for making Reports to the Superintendent Car Service. This lists every siding, private and railroad owned, on the PRR.

These will all provide some interesting destinations for waybills on the layout.

As a bonus, recently Ted Culotta mentioned a book on his Speedwitchmedia.com called The Railroad Freight Service. While it's nice to have a hard copy, you can view this book in its entirety at Hathitrust here. Just scroll down and select which copy you'd like to view, two universities have scanned it. As Ted said, it's a very helpful resource.