It's been a while since I've posted an update. I've actually been working a lot on the layout, although I thought I would be getting a lot more done, but my hours have increased by 40+ hours/week, and we don't have nurses for Emily during the day, since she's normally at school.

I did have a chance to participate in the NMRA virtual meet on Facebook, and presented a clinic. Chris posted links to them on his blog. He did one as well. I think I'll be presenting another at the May 30th one.

Anyway, here are a few pictures of work I've been doing on some RS-2s (New Haven class DERS-2b). I'll need #0502 and #0503. Again, Chris has extensive posts about how he did #0510 on his blog, no need to repeat that. I will provide more information as to any differences in a later post.

In the meantime, some pictures. I'm using the Proto 1000 model, as Chris did. 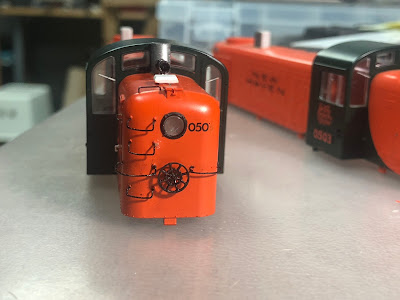 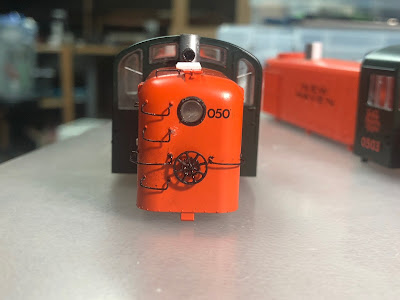 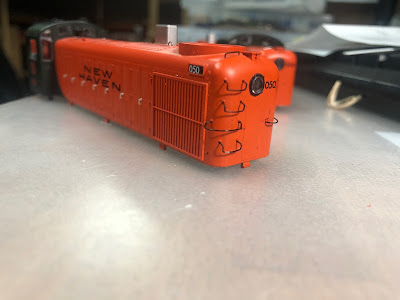 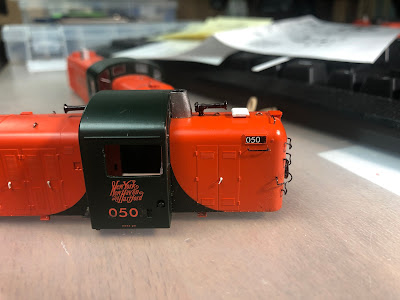 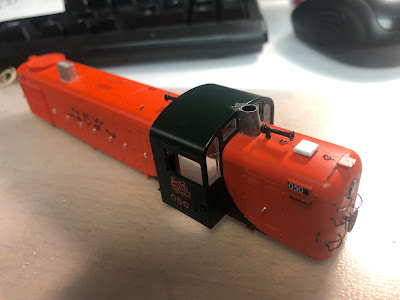 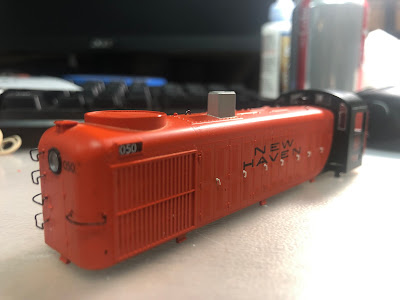 A different approach, using less of the Kato part with the Proto 1000 railing. 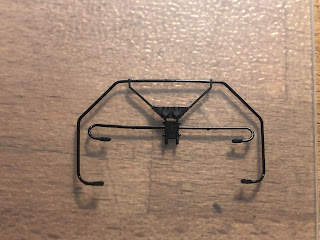 I ordered some KV Models fan grate and fan.
While waiting for them to arrive, I'm using the shell from #0510 as a test. 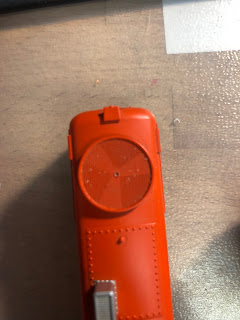 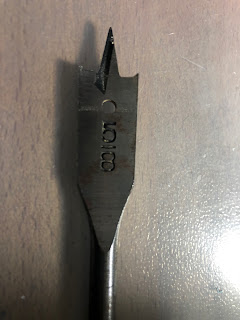 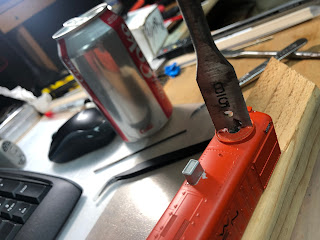 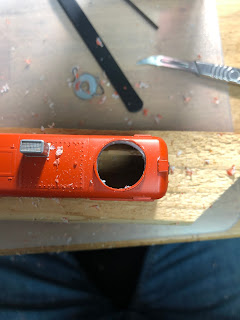 A minor distortion on part of the fan housing. 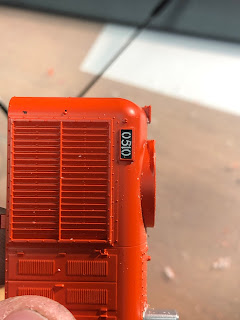 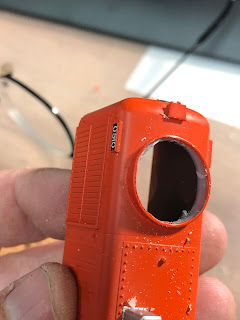