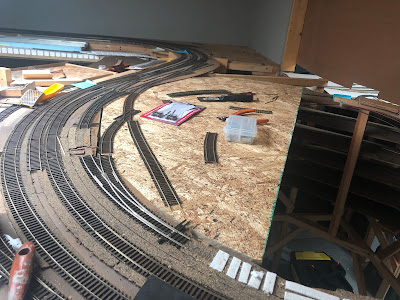 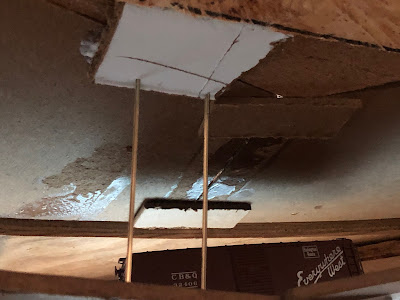 A site to chronicle my research, construction, and operation of my HO scale layout of New Britain Ct circa 1946-1954 and related subjects.
NMRA Clinic
I presented a virtual clinic for the NMRA about my modeling and layout that's available on YouTube.