I decided to go ahead and pick up the Nikon so I can test them side-by-side. So, here are a few shots with the smallest aperture (f/8.3 at 24mm) and ISO 100. The exposure is much shorter than the Sony, (because the aperture is larger). 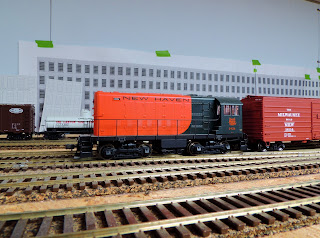 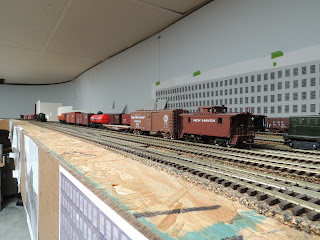 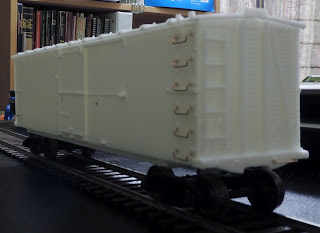 ﻿
So the quality isn't quite as good, particularly the F&C kit. In fact, I couldn't do the same exposure for that one because of the computer screen and bright light behind it. The Sony has a touch screen so I could pick exactly where to focus the shot, and the long exposure worked great. With the Nikon the brighter background threw it. In addition to the quality of the pictures themselves, the depth of field is slightly better with the Sony (to my eye anyway).

The other thing that is evident is the wider field of view. The Nikon has a 24mm equivalent wide angle, where the kit lens with the Sony is 26mm. There is another lens available for the Sony that will match that, and is of a higher quality than the kit lens. However, after seeing these, while the 24mm will be beneficial, it's not essential right now.
So I'm still undecided, but leaning heavily toward the Sony at this point.
Posted by Randy at 10:55 PM