While continuing to work on the new version of the website, I decided it was time to finally pick up Porter Steam Locomotives published by the NMRA. 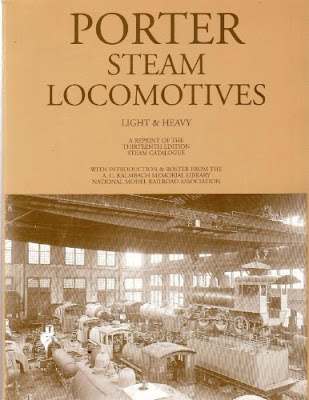 This is a reprint of a 1930 catalog, plus a complete roster. I was also able to find a reprint of a later catalog as supporting material. This is, of course, to acquire whatever additional information for the Stanley locomotive:

I was able to compile quite a bit of useful information between these sources, verified against the measurements I took in July, 2020.

A fireless steam locomotive has no firebox or smokebox. Instead of burning coal or wood to heat the water in the boiler and generate steam, the locomotive is connected to a steam line at the factory. Only a 5th of the tank is filled with steam, the rest is water. Each charge can run for two to five hours. Recharging takes about 15 minutes.

The Connecticut Trolley Museum sold the locomotive to Railstar who, to the best of my knowledge, intended to put it back in service. On July 2, 2005 a 12- and two 13-year old girls started a fire that burned the warehouse where it was being stored. The locomotive was damaged significantly and moved outside where it has remained.
There were eleven other locomotives built with the same specifications. They did have a streamlined version (that looks a lot like an I-5). I haven't found photos of these 11 units, so I'm not sure which, if any, were streamlined. 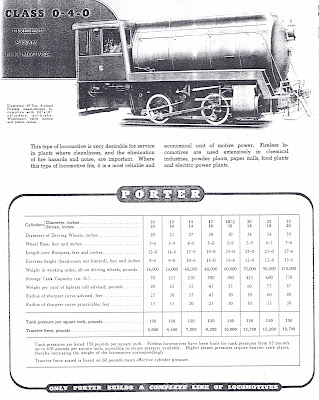